I Want To Take It With Me

There was one stipulation, upon his death he wanted to be buried with that million from each of them. They all agreed. Several years later, the old man died. Fast forward to the grave site, the three men are there all by themselves.

1st man says to the 2nd man: “You know, I’m gonna miss our friend. But I have to admit it was tough to put all that money in the coffin.”

2nd man acknowledges and says, “Yeah, I know what you mean.“

The first two men look across the grave and say to the 3rd man, “You don’t look so sad. Did you put your million in the coffin too?”

3rd man says: “Oh yes, I did, and I’m gonna miss him too. But I don’t think he is gonna cash that check wherever he's going!”

No Free Slurpees This Year

Instead of offering free slurpees, they will be offering discounted gas at a price of $7.11 a gallon. 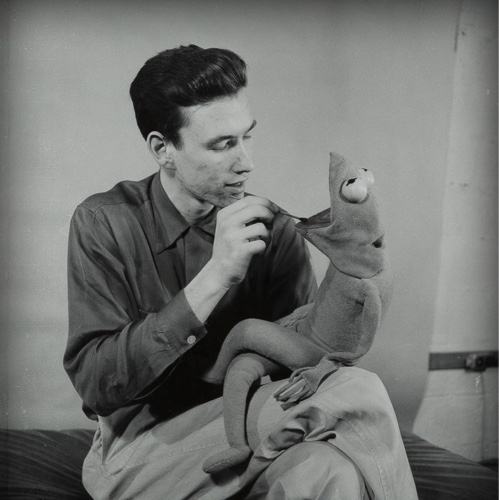 Dad: Son, listen to me very carefully. Due to the escalation of my personal monetary obligations brought on by spiraling inflation and the ever-fluctuating ramifications of the Petro-dollar, it behooves me to rule in the extreme negative when responding to my male issue.

It Makes Me Nervous

Sally: Hmmm... there was something else I had to buy, and I can’t think of it.

Mary: Was it tuna fish... or cereal… or sugar… or coffee?

Sally: No, none of those things. Especially not coffee! I don't drink that awful stuff, it makes me nervous!

Mary: They have decaffeinated coffee, you know?

Sally: It's not the caffeine that makes me nervous... it’s the price!