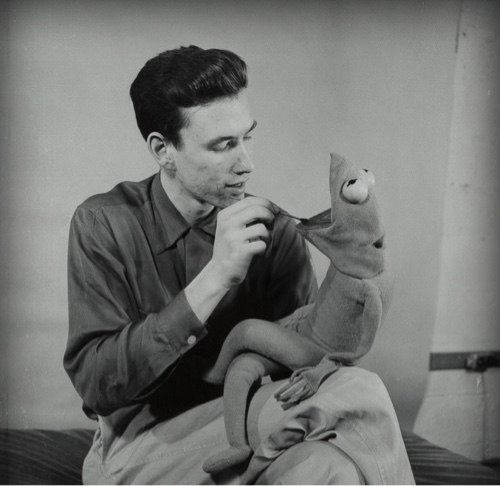 A horse walked into a soda fountain and ordered an ice cream sundae with chocolate ice cream and strawberry syrup, sprinkled with nuts.

The young man behind the counter brought the sundae to the horse, who finished it off with great pleasure.

Noticing how the young man stared at him as he ate, the horse said, “I suppose you think it’s strange that a horse should come into a soda fountain and order a sundae with chocolate ice cream and strawberry syrup, sprinkled with nuts?”

“Not at all,” the young man replied. “I like it that way myself.”

Two old settlers out in the FAR WEST, confirmed bachelors, got to talking about cooking.

"I got one of them cookery books once, but I could do nothing with it."

"You said it! Every one o'them recipes began the same way... 'Take out a clean dish'... that settled me."

Girl: I’d like a triple vanilla ice cream sundae with chocolate syrup, nuts, and a lot of whipped cream.

Waiter: With a cherry on top?

It's No Use Dad

Little Johnny and his family seldom had guests, so he was eager to help his mother after his father appeared with two dinner guests from the office.

When the dinner was nearly over, Johnny went to the kitchen and proudly carried in the first piece of apple pie, giving it to his father who passed it to a guest.

Little Johnny came in with a second piece of pie and gave it to his father, who again gave it to a guest.

This was too much for Johnny, who said, "It's no use, Dad. The pieces are all the same size."