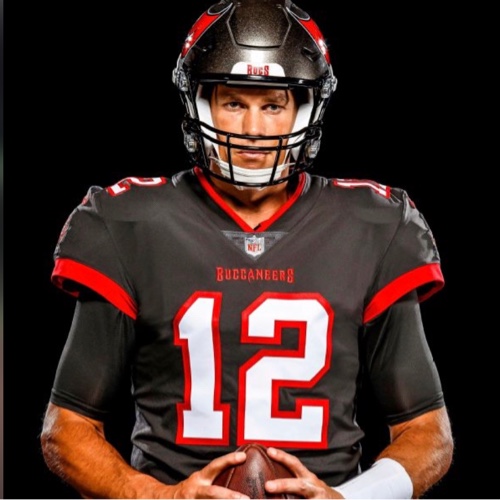 ''I'll ask him. ''So he climbed out of the hole and went to his boss. ''Why are we digging in the hot sun and you're standing in the shade?''

The boss said, ''Well, I'll show you. I'll put my hand on this tree and I want you to hit it with your fist as hard as you can.''

The ditch digger went back to his hole. His friend asked, ''What did he say?''

''He said we are down here because of intelligence.''

The ditch digger put his hand on his face and said, ''Take your shovel and hit my hand.'' 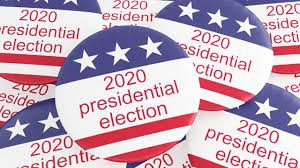 Interviewer: "Your resume says you take things too literally."

Me: “When the hell did my resume learn to talk?”

A man goes in for an interview for a job as a TV news broadcaster. The interview went quite well but the trouble was he kept winking and stammering.

The interviewer said, "Although you have a lot of the qualities we're looking for, the fact that you keep winking and stammering disqualifies you."

"Oh, that's no problem," said the man. "If I take a couple of aspirin I stop winking and stammering for an hour."

"Show me," said the interviewer.

So the man reached into his pocket. Embarrassingly he pulled out a variety of condoms before he found the packet of aspirin. He took the aspirin and soon talked perfectly and stopped winking.

The interviewer said, "That's amazing, but I don't think we could employ someone who'd be womanizing all over the country."

"Excuse me!" exclaimed the man. "I'm a happily married man, not a womanizer!"

"Well how do you explain all the condoms, then?" asked the interviewer.

The man replied, "Have you ever gone into a pharmacy, stammering and winking, and asked for a packet of aspirin?"

For thirty years, Johnson had arrived at work at 9 A.M., on the dot. He had never missed a day and was never late. Consequently, when on one particular day 9 A.M. passed without Johnson's arrival, it caused a sensation. All work ceased and the boss himself, looking at his watch and muttering, came out into the corridor.

Finally, precisely at ten, Johnson showed up, clothes dusty and torn, his face scratched and bruised, his glasses bent. He limped painfully to the time clock, punched in, and said, aware that all eyes were upon him. "I tripped and rolled down two flights of stairs in the subway. Nearly killed myself," he said.

The boss replied, "And to roll down two flights of stairs took you an entire hour?"