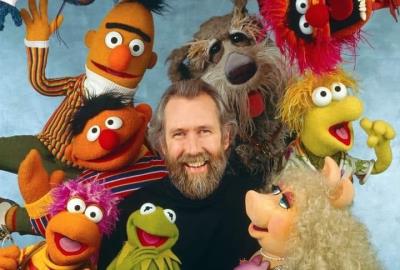 Doctor: Are you still taking the cough medicine I gave you?

Patient: No, I tasted it and decided I'd rather have the cough.

A man goes to a doctor. He says he is depressed. He says life seems harsh and cruel. He says he feels all alone in a threatening world, where what lies ahead is vague and uncertain.

The doctor says the treatment is simple. The great clown Terrifini is in town tonight. Go and see him. That should pick you up.

An engineer and a psychiatrist meet up for their 20th college reunion.

The engineer says, "I'm surprised to see you still looking so young. I'd have thought listening to people's problems all day would have given you a mass of wrinkles."

The psychiatrist says, "You think we listen?"

Trip to the Shrink!

What seems to be your challenge Mr. Smith?
Well Doc, I’m a compulsive liar.
You’re telling the truth right now aren’t you!
No.

Mr. Smith one of your statements has to be the truth!
Not really!
And why not?
I’m omnipotent

So you have a God complex whereas anything is possible?
No, that’s my name.
Your parents named you omnipotent?!?!
No

Mr. Jones (skeptical voice)
What?
You’re not telling me the truth here!
That’s what I said in the first place Doc.

Yes, you did say that. When did you recognize that you’re a liar?
I’m not a liar.
Yes you are, you’ve been lying to me.
No I didn’t! I think you’re projecting. You’re the liar!

I’m the Doctor and you’re the liar.
I knew this was a waste of my time; I’m leaving! Good luck with your problem Doc!
Well at least you don’t hold grudges!
Yes I do! (As the door closes behind him).

Is it Friday yet?