New Wing in the Hospital

Doctors were told to contribute to the construction of a new wing at the hospital. What did they do?

The allergists voted to scratch it.
The dermatologists preferred no rash moves.
The podiatrists thought it was a big step forward.

The gastroenterologists had a gut feeling about it.
The ophthalmologists considered the idea short-sighted.
The neurologists thought the administration had a lot of nerve.

The orthopedists issued a joint resolution.
The pediatricians said, "grow up."
The psychiatrists thought it was madness.

The surgeons decided to wash their hands of the whole thing.
The radiologists could see right through it.
The internists thought it was a hard pill to swallow.

The cardiologists didn't have the heart to say no.
And the plastic surgeons said, "this puts a whole new face on the matter."

Did you hear about the cannibal who kept getting stomach aches? He went to the 'good witch doctor' who couldn't figure out what was wrong. He gave the cannibal a medicine and sent him home.

"Well, what are you eating?" the witch doctor asked.

"The usual," replied the cannibal, "You know just a couple of those Missionaries every now and then."

"Missionaries?" replied the witch doctor. "Just how do you cook them?" he asked.

"The normal way" answered the cannibal as he described the technique. "I boil a lot of water in the big pot, add a little seasoning, a few herbs and vegetables" he further related.

Well, that sounded right to the witch doctor so he pressed a little further. "So, describe these missionaries to me?" he asked.

"Well," replied the cannibal, "you know the ones, they wear those brown robes, wear those sandals on their feet, and they have that bald spot on top of their head."

"THAT'S IT!" exclaimed the witch doctor, "That's your problem! Those are friars... not boilers!!!" 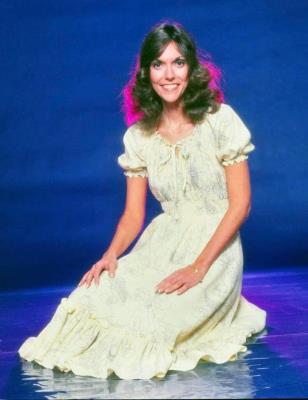 Doctor: Are you still taking the cough medicine I gave you?

Patient: No, I tasted it and decided I'd rather have the cough.

A man goes to a doctor. He says he is depressed. He says life seems harsh and cruel. He says he feels all alone in a threatening world, where what lies ahead is vague and uncertain.

The doctor says the treatment is simple. The great clown Terrifini is in town tonight. Go and see him. That should pick you up.