First grade teacher: "There are two words I don't allow in my class. One is 'gross' and the other is 'cool.'"

Taking great pains to be specific, the new auto-shop teacher on our staff explained to three of his students that he wanted them to clean a car that was parked outside. He gave them two extension cords, the vacuum cleaner, a bucket, rags and the car keys. He mentioned that the car was one to be used in his class.

Later he went out and discovered them sitting in the car, feet up on the dashboard, listening to the stereo. "Why aren't you vacuuming the car?" he asked.

"Because the extension cord wouldn't reach," was the reply.

Exasperated, the teacher stated, "That's why I gave you two."

"We tried the other one," a student said, "but it wouldn't reach either." 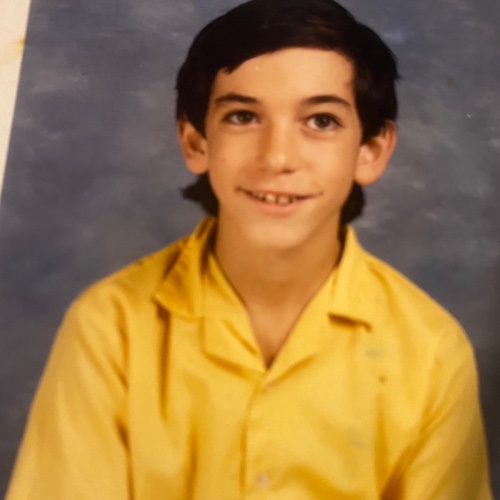