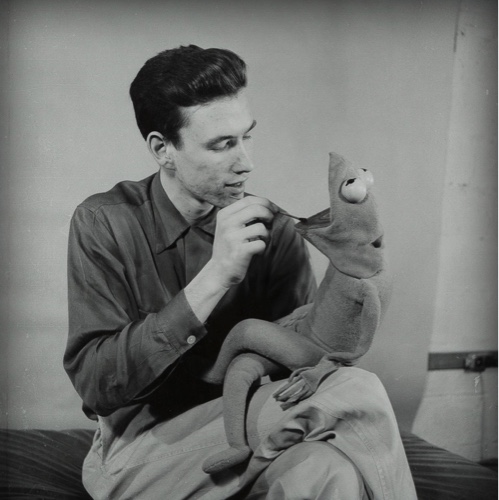 Dave took Mary out for a romantic dinner where the conversation turned to the subject of marriage. Dave had been saving for an engagement ring, but he was in graduate school and in dire need of a new computer.

Mary was understanding, telling Dave they had the rest of their lives to get engaged, so he should use his savings to buy a new computer instead.

During dessert, Dave suddenly reached into his pocket and pulled out an engagement ring. Mary was stunned, but after she collected herself, she looked up and prompted, "Well, don't you have something to ask me?"

Dave then got down on bended knee.

A women is getting lunch ready when the phone rings.

"This is the middle school calling about your son Johnny. He's been caught telling unbelievable lies."