Taking great pains to be specific, the new auto-shop teacher on our staff explained to three of his students that he wanted them to clean a car that was parked outside. He gave them two extension cords, the vacuum cleaner, a bucket, rags and the car keys. He mentioned that the car was one to be used in his class.

Later he went out and discovered them sitting in the car, feet up on the dashboard, listening to the stereo. "Why aren't you vacuuming the car?" he asked.

"Because the extension cord wouldn't reach," was the reply.

Exasperated, the teacher stated, "That's why I gave you two."

"We tried the other one," a student said, "but it wouldn't reach either." 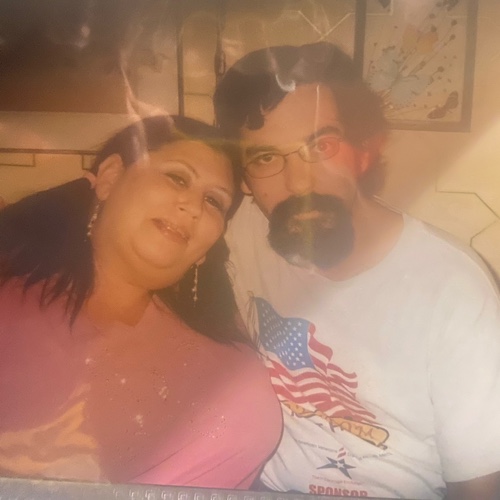 Dave took Mary out for a romantic dinner where the conversation turned to the subject of marriage. Dave had been saving for an engagement ring, but he was in graduate school and in dire need of a new computer.

Mary was understanding, telling Dave they had the rest of their lives to get engaged, so he should use his savings to buy a new computer instead.

During dessert, Dave suddenly reached into his pocket and pulled out an engagement ring. Mary was stunned, but after she collected herself, she looked up and prompted, "Well, don't you have something to ask me?"

Dave then got down on bended knee.