Sorry About the Weight

My husband was going on a diet, but when we pulled into a fast-food restaurant, he ordered a milkshake. I pointed out that a shake isn't exactly the best snack for someone who wants to lose weight. He agreed, but he didn't change his order.

The long line must have given him time to make the connection between his order and his waistline. As the woman handed him his shake, she said, "Sorry about the wait."

Kenny, a city boy, moved to the country and purchased a car from a farmer for $100. The farmer agreed to deliver the car the following day. The next morning, the farmer drove up and said, "Sorry, son, but I have some bad news. The car broke down."

"OK, well, just return my money to me," Kenny said.

"Whatcha gonna do with it?" asked the farmer.

"I'm going to raffle it off," Kenny replied.

"You can't raffle off a broken-down car!" the farmer exclaimed.

"Of course I can," replied Kenny. "Watch me. I just won't tell anybody it doesn't work."

A few weeks later, the farmer met up with Kenny and asked, "So, what happened with the car?"

"Didn't anyone complain?" inquired the farmer.

Kenny proudly replied, "Just the guy who won. So, I gave him his two dollars back." 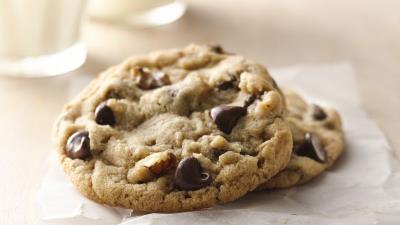 Women call me ugly occasionally, but that’s only until they hear how much money I make...

Then they say I’m poor and ugly.

Did you hear about the ancient Egyptian man that launched a successful stone quarry business?

Turns out it was a pyramid scheme all along.