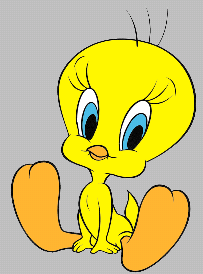 Death comes to take a lawyer away.

The lawyer cries and pleads, "Why so early? I am only forty!"

Death replies, "Not according to the hours you billed." 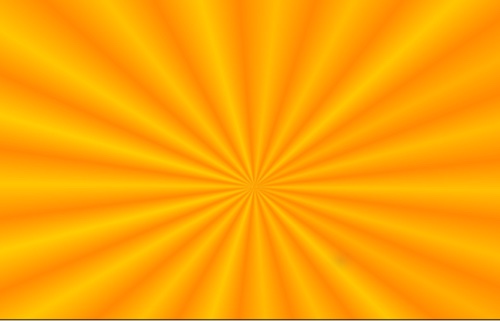 How did the telephone propose to his girlfriend?

He gave her a ring.

The Rules of Good Sportsmanship

The coach called one of his 9-year-old baseball players aside and asked, "Do you understand what co-operation is? What a team is?"

"Yes, coach", replied the boy.
"Do you understand that what matters is we win or lose as a team?"

The boy nodded in agreement. The coach continued, "I'm sure you know, when an out is called, you shouldn't argue, curse, attack the umpire, or call him insulting names. Do you understand all that?"

Again, the boy nodded yes. The coach continued, "And when I take you out of the game so that another boy gets a chance to play, it's not good sportsmanship to call your coach dumb, or stupid, or worse, is it?"

"Good," said the coach. "Now go over there and explain all that to your Grandmother."

A 16-year-old boy who works part-time job pulls into his parent's driveway in a Porsche. Naturally, his mom and dad know that there’s no way he earned enough with his after-school job to own such a car.

“Where did you get that car?” his mom and dad scream in unison.

He calmly tells them, “I bought it today.”

“With what money?” his mom demands. “We know what a Porsche costs.”

“Well,” says the boy, “This one cost me fifteen dollars.”

At this point, naturally, the parents start yelling even louder. “Who on earth would sell a car like that for fifteen dollars?!”

“The lady up the street,” the boy replies, shrugging. “I don’t know her name–she just moved in. She saw me ride past on my bike and asked me if I wanted to buy a Porsche for fifteen dollars.”

“Well,” the neighbor says, not looking up from her garden. “This morning I got a phone call from my husband. I thought he was on a business trip, but it seems he has run off to Hawaii with his secretary and doesn’t intend to come back.”

“What on earth does that have to do with selling our son a Porsche for $15?” The boy’s mom asks – utterly perplexed.

The new neighbor smiles, and pauses for a minute. “Well, my husband asked me to sell his new Porsche and send him the money. So I did.”