One day at a trial, an eminent psychologist was called to testify. A severe, no-nonsense professional, she sat down in the witness chair, unaware that its rear legs were set precariously on the back of the raised platform.

"Will you state your name?" asked the district attorney. Tilting back in her chair she opened her mouth to answer, but instead catapulted head-over-heels backward and landed in a stack of exhibits and recording equipment.

Everyone watched in stunned silence as she extricated herself, rearranged her disheveled dress and hair and was reseated on the witness stand. The glare she directed at onlookers dared anyone to so much as smirk.

"Well, doctor," continued the district attorney without changing expression, "we could start with an easier question." 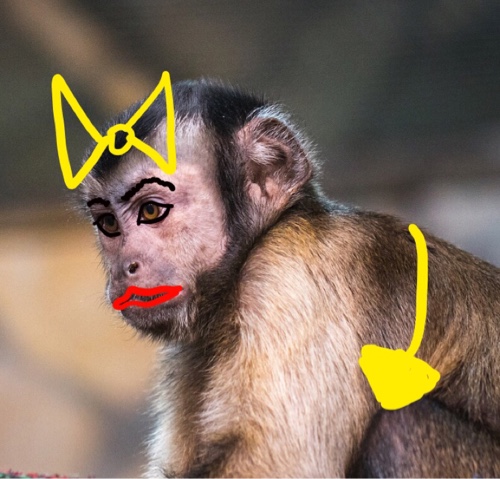 Three worms poke out of the ground.

Talking about the third worm, the first worm says to the second, ”Who’s that?”

The second worm says, ”You could say that’s my better half.”

The first worm says, ”You're married?” 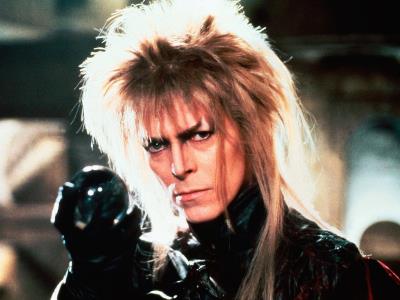 ”Keep it down, sir, or everyone will want one.” 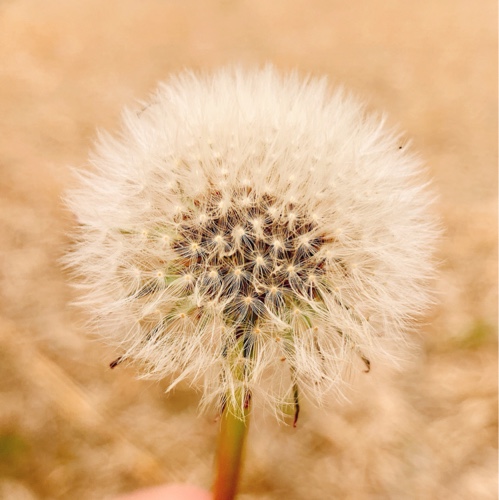 We Need A Doctor

A girl was walking on the side walk. She sees a man lying on the street, needing immediate help. The victim says that he is having a heart attack. The girl asks people around the street. And a man approached.

Girl: Help, are you a doctor?

Man: I am doctor in mathematics.

Girl: He is going to die.