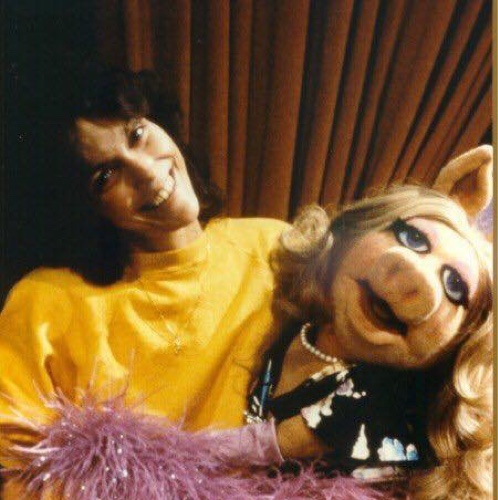 The priest then nonchalantly says to the cop, "Jesus has done it again!"

My wife came home with four cases of beer, three boxes of wine, two bottles of whiskey and two loaves of bread.

"Are we expecting guests?" I asked.

"Then why did you buy so much bread?"

Why did the ghost cross the road?
To get to the other side.