My husband calls me the bomb...

Not sure if it’s because I’m super attractive or because I might go off any minute! 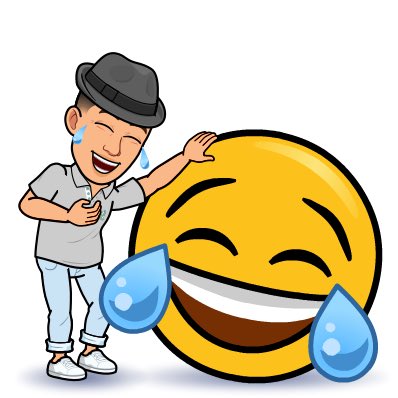 A guy, desperate for a drink walks into a candy store. He looks around and after a while the storekeeper says, "Can I help you with anything?"

The guy replies, "Yeah, I really need a drink! Got any liquor?"

"Well, I'm not sure but there is this here," replies the storekeeper. 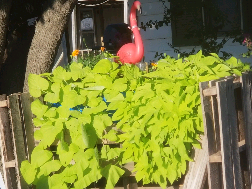 I Need That In Writing

"Jake," said his employer, "you've done a lot of good things since you've been here. I'm going to increase your pay five dollars a week."

"Thanks boss," replied Jake. "Would you mind putting that in writing?"

"I trust you boss," replied Jake. "It's my wife. If I say I got a five dollar raise, she will think it's really fifteen. I just need proof."

A Mafia Boss finds out that his bookkeeper has cheated him out of $10 million dollars. His bookkeeper is deaf. That was the reason he got the job in the first place. It was assumed that Marco would hear nothing so he would not have to testify in court.

When the Boss goes to confront Marco about his missing $10 million, he takes his lawyer who knows sign language. The Boss tells the lawyer, "Ask him where the money is!"

Marco signs back, "I don't know what you are talking about?"

The lawyer tells the Boss, "He says he doesn't know what you're talking about."

The Boss pulls out a pistol, puts it to Marco's head and says, "Ask him again or I'll kill him!"

The lawyer signs to Marco, "He'll kill you if you don't tell him."

Marco trembles and signs, "OK! You win! The money is in a brown briefcase, in the shed at my house.

"Boss, he says you're not man enough to pull the trigger."