I Want To Take It With Me

There was one stipulation, upon his death he wanted to be buried with that million from each of them. They all agreed. Several years later, the old man died. Fast forward to the grave site, the three men are there all by themselves.

1st man says to the 2nd man: “You know, I’m gonna miss our friend. But I have to admit it was tough to put all that money in the coffin.”

2nd man acknowledges and says, “Yeah, I know what you mean.“

The first two men look across the grave and say to the 3rd man, “You don’t look so sad. Did you put your million in the coffin too?”

3rd man says: “Oh yes, I did, and I’m gonna miss him too. But I don’t think he is gonna cash that check wherever he's going!” 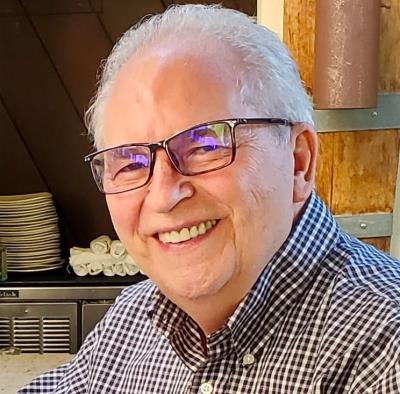 The Big Get Bigger

I felt a little lightheaded so I booked an online virtual doctor’s appointment with my physician at One Medical.

“What seems to be your problem?” asked the doc.

“I’m lightheaded and I think I might be anemic,” I stated.

“Well, let’s get some blood work ordered and we’ll know for sure,” replied the doctor. “Anything else I can help you with?”

"Yes, I’m wondering if I can still add a few items to my Amazon Fresh order?”

Let Them Go At It

Last year for Christmas I got a humidifier and a dehumidifier...

I thought I would put them in the same room and let them fight it out.

Which ant smells the best?