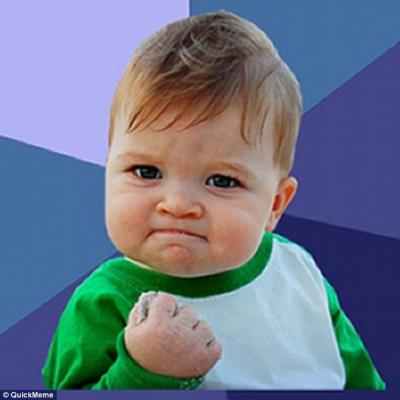 A Pied Piper of Sorts

Did you hear about the mystical and musical pest exterminator who, by playing his flute, could lure rats to the latrine and let them crawl down the pipe to a watery death?

He is called the Toilet Piper.

Punches in the Face

A dude sits in a pub, watching this guy guarding a stretch of floor.

Every so often somebody tries to cross it when he socks them in the face and sends them staggering backwards. The stretch he's guarding is so long that he has to leap backwards and forwards along it, building up a sweat.

Perplexed, the dude watches while this happens six times, and in the end, he finishes his drink and decides to ask this guy what the deal is.

"Sir!" he says. "What is it that you're guarding back there?"

"Not guarding anything," the dude replies.

"Surely you are! I've seen you belt the crap out of six people! Is it money? Or alcohol?"

"Neither of those," the guy replies.

"Is this a show of manliness?"

"So what is it then? And why do you keep leaping backwards and forwards? You look exhausted!"

The guy points to the floor, where the dude sees a thin, black line drawn in sharpie.

"This is the punch line," he says. "And it's been drawn out way too long."

A researcher claims he has perfected a cure for deafness.

Whenever She Uses the Phrase

Whenever my wife uses the phrase, "I was thinking... "

That means I either have to move, build, paint, or buy something."