Because it was my brother’s birthday, our mom wanted to do something special. She called his fraternity house and said she wanted to bring a cake. The young man who took the call was very excited. "Hey, Mrs. Schaeffer," he said, "that would be great!"

The next day she drove to the fraternity and rang the doorbell. The same boy answered the door. When he saw the cake, his face fell. "Oh," he said, clearly disappointed. "I thought you said ‘a keg.’" 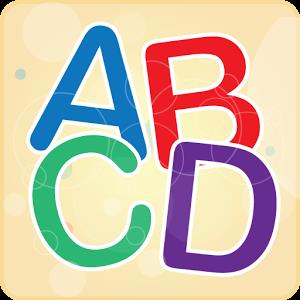 A mother and father read a bedtime story of a king to their five year old son. As the story concludes, the son says, "Mom, I also want five wives. One will cook, one will sing, one will bathe me..."

Mom: "And one will put you to sleep!"

Mom's eyes fill up with tears: "God bless you son."

Mom continues: "But who will sleep with your 5 wives?"

Son: "Let them sleep with daddy."

Daddy's eyes fill up with tears: "God bless you son."

Customer: “I can’t seem to connect to the Internet.”
Tech Support: “All right. What operating system are you running?”
Customer: “Netscape.”

Tech Support: “No, what version of Windows are you using?”
Customer: “Uhhh…Hewlett Packard?”

Tech Support: “No, right click on ‘My Computer’ and select properties on the menu.”
Customer: “Your computer? It’s my computer!”

We Found the Driver

A police officer came upon a terrible wreck where the driver and passengers had been killed. As he looked upon the wreckage a little monkey came out of the brush and hopped around the crashed car. The officer looked down at the monkey and said, "I wish you could talk."

"What happened?" The monkey pretended to have a can in his hand and turned it up by his mouth. "They were drinking?" asked the officer. The monkey again nodded up and down.

"What else?" The monkey pinched his fingers together and held them to his mouth. "They were smoking marijuana?"

The monkey again nodded yes in agreement. "Now wait, you're saying they were drinking, and smoking marijuana before they wrecked?" asked the officer.

"What were you doing during all this?"